By Asian Holdings - In
Uncategorized

My first experiences with Chery cars were in the QQ hatchback. I recall it having unique styling and being incredibly affordable at the time, even though I was only a teenager when it was imported. But the little Chinese subcompact received a lot of criticism for its many problems, which also hurt the reputation of the Chery brand as a whole.

Chery came back to the country, but this time with plans to rebuild. And the new distributor showed up with a variety of vehicles that left a far better impression on my more seasoned peers.

The new Chery Tiggo 8 Pro, which has seven seats and costs Tk46.6 lakh, is incredibly alluring. You won’t get a large family vehicle like this, which is loaded with so much luxury and technology, for this type of money in today’s world of steadily growing automobile prices. 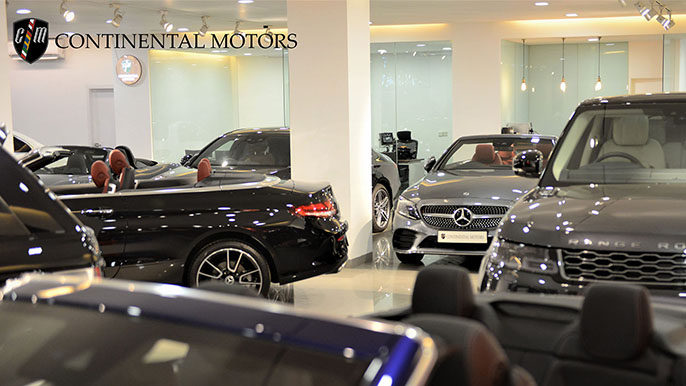 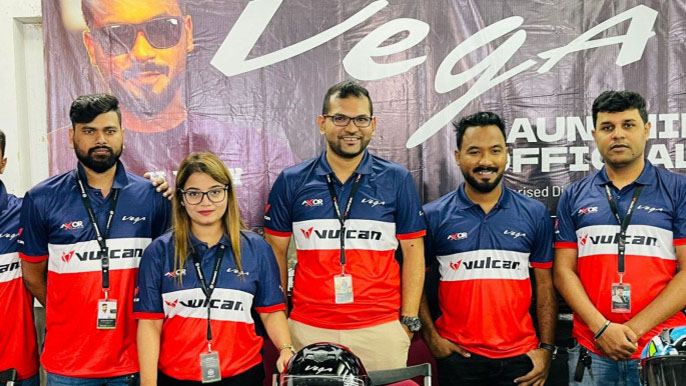